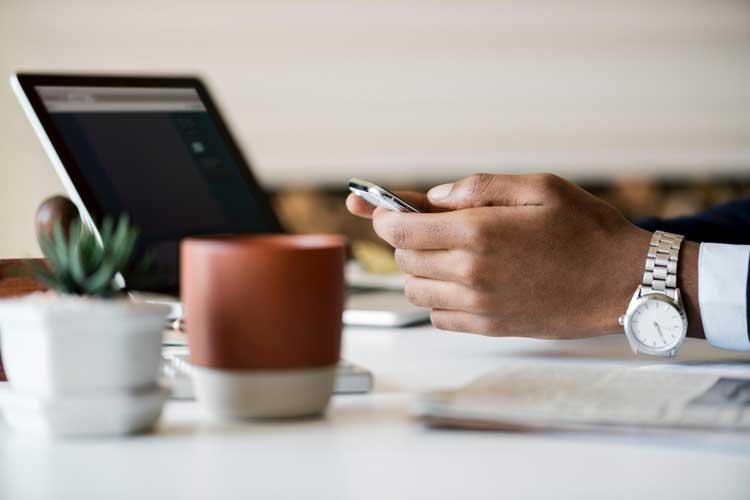 … After Lunch They Both Can Smell Really Bad.

Having flown about 27 Billion miles in my career, I have had the opportunity to meet some really great people in airplanes around the world. In one such encounter, I was fortunate to meet and chat with a well know Detroit Business man. While the flight was brief, and uneventful, the conversation is one which has stuck with me now for decades.

The chat is what I call – “Deliver The News”.

As a young CEO, I was anxious to hear the wisdom of my airplane confined traveling acquaintance. Having not met previously, he was well known to me for the having built a prolific and unblemished worldwide business career of success all while based in the Motor City. I of course was a total unknown to him, yet for a short time that day, his generosity shown brightly as he allowed me to be of equal stature as we chatted about People, Business and Parenthood.

After reaching cruising altitude, he suddenly turned the tables on me and emphatically stated, “…Let me tell one thing I preach daily. Do you know how Bad News & Fish are alike?” With a puzzled look on my face, he must have quickly decided that we may need a much longer flight for me to correctly answer, so he jumped back in with…”Neither one will smell better after lunch – Deliver the bad news quickly so that we can deal with it.” 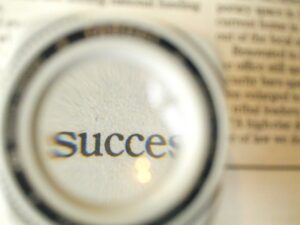 Stammering some level of brilliance that I am certain began with “But, But, But…”, I quickly executed the most brilliant action plan ever.

One insightful comment, one foundation to build a successful career on. Now decades later and having what feels like centuries of experience as manager and leader, those words have never been truer. The ability to deliver the news early and completely is what separates the Successful from the Befuddled, the efficient from the harried. With time come choices, options and an ability to act – not simply react.

Soon the flight was nearing its end, so we exchanged pleasantries and well wishes for success. As we each turned to go our separate ways, he stopped me with one last thought and comment.  “The same applies in being a Dad. Teach your son the same lesson, the lesson that no matter what the news, no matter how bad it may be, deliver it early. It will only feel worse, smell worse, get worse the longer you delay and try to hide it.”

So years later, I can still picture myself being “That Guy”, the one with his mouth wide open, stopped right in the middle of the jet way blocking everyone and everything as I thought about what I had just been shocked to learn. But truer words have never been spoken.

So no matter any of our positions in life, Leader, Manager, Parent of Individual Contributor, DELIVER THE NEWS.